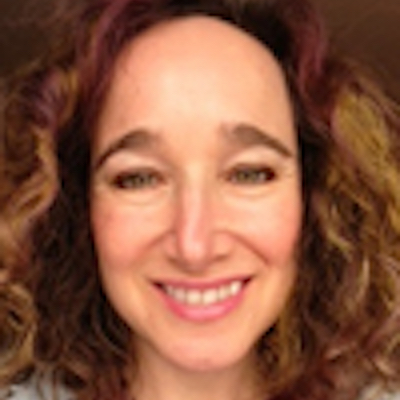 Translator, Czech
Deborah Garfinkle is a writer, critic, independent scholar, and translator living in San Francisco. Worm-Eaten Time: Poems from a Life under Normalization by Pavel Šrut 1968–1989 is her second full-length translation from Czech. Her first, The Old Man’s Verses: Poems by Ivan Diviš, was nominated for the 2008 Northern California Book Award. In 2013, she received both an NEA Translation Fellowship and a Translation Grant from the PEN Center USA for Worm-Eaten Time. Excerpts from the collection have been published in Tri-Quarterly Online and The Massachusetts Review. She is currently revising an intellectual history of the Czech Surrealist movement, The Surrealist Bridge: Czech Surrealism’s Interwar Experiment 1934–1938. (Photo credit: NEA)
Journals
Past Events