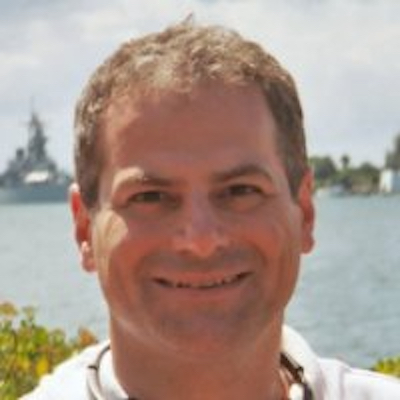 Translator, Serbo-Croatian
Dusan Djordjevich, a California native, received his BS and MA degrees from Stanford University. He worked for several years as a researcher at the Hoover Institution, where he collected interviews of Serbian political leaders and intellectuals relating to political conditions in Yugoslavia and Serbia, and to the Yugoslav civil war.
Journals