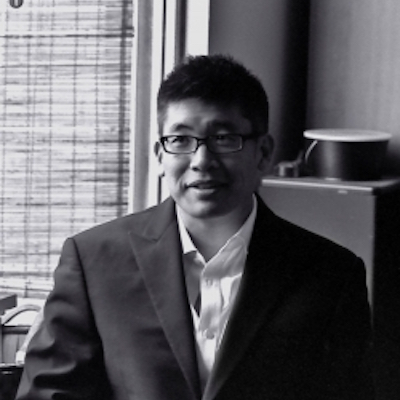 Translator, French
Edward Gauvin has received prizes, fellowships, and residencies from PEN America, the NEA, the Fulbright program, Ledig House, the Lannan Foundation, and the French Embassy. His work has won the John Dryden Translation prize and the Science Fiction & Fantasy Translation Award. Other publications have appeared in The New York Times, Harper's, and World Literature Today. The translator of eight works of prose fiction and over 300 graphic novels, he is a contributing editor for comics at Words Without Borders. He is currently a National Endowment for the Arts Literature Translation Fellow for his work on Pierre Bettencourt, whom he has written about at Weird Fiction Review.
Print Journals
Past Events