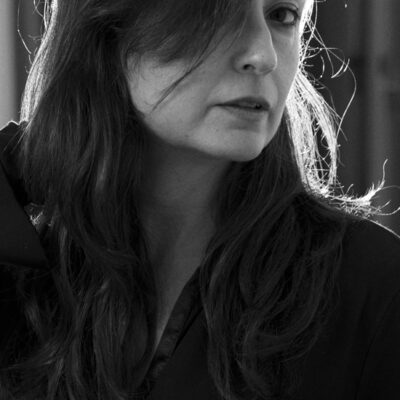 Author, Spanish
Elvira Navarro won the Community of Madrid’s Young Writers Award in 2004. Her first book, La ciudad en invierno (The City in Winter), published in 2007, was well received by the critics, and her second, La ciudad feliz (The Happy City, Hispabooks, 2013) was given the twenty-fifth Jaén Fiction Award and the fourth Tormenta Award for best new author, as well as being selected as one of the books of the year by Culturas, the arts and culture supplement of the Spanish newspaper Público. Granta magazine also named her one of their top twenty-two Spanish writers under the age of thirty-five. She contributes to cultural magazines such as El Mundo newspaper’s El Cultural, to Ínsula, Letras Libres, Quimera, Turia, and Calle 20, and to the newspapers Público and El País. She writes literary reviews for Qué Leer and contributions for the blog “La tormenta en un vaso.” She also teaches creative writing. (Photo credit: elcultural.com)
Books
Print Journals
Past Events