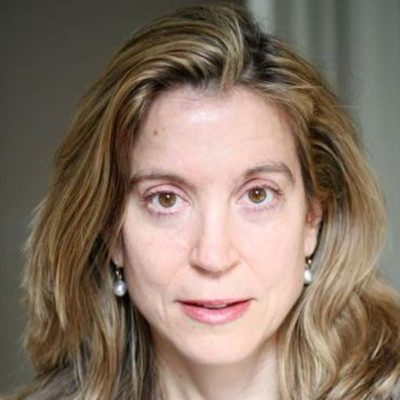 Translator, Spanish
Esther Allen is a writer and translator who teaches in both the Hispanic and Luso-Brazilian and the French Programs at the CUNY Graduate Center and at Baruch College (CUNY). A two-time recipient of National Endowment for the Arts Translation Fellowships (1995 and 2010), she was a 2009–2010 Fellow at the Cullman Center for Scholars and Writers at the New York Public Library. In 2014–2015, she was a Biography Fellow at the Leon Levy Center for Biography. Among others, she has translated Jorge Luis Borges, José Martí, Antonio Di Benedetto, José Manuel Prieto, and Javier Marías. (Photo credit: Baruch College)
Journals