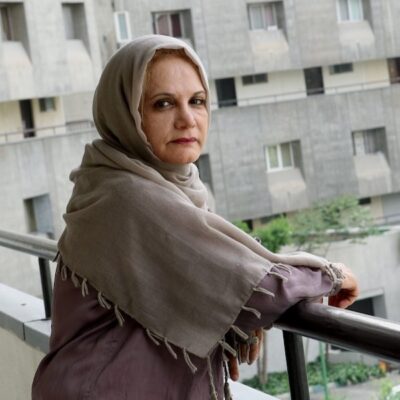 Author, Persian
Farkhondeh Aghaei is one of the leaders of a highly successful wave of women writers in post-revolutionary Iran. She harnesses magical realism to express feminist themes and explore class divides. Following an initial burst of productivity in the 1990s, Aghaei’s acclaimed literary career—which treats topics as diverse as the transgender experience and religious persecution—began to face opposition from state censors. Her novel Zanī bā Zanbīl (Woman with basket) was finally published in 2015 with significant cuts to the original manuscript after languishing under review for nearly a decade.
Books