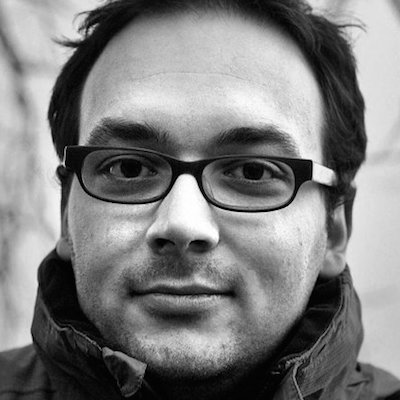 Author, Polish
Filip Springer is a photojournalist and writer based in Warsaw. He studied archaeology and ethnology at university and has been working as a reporter and photographer since 2006. He is a contributor to the leading Polityka journal and a member of the Visavis.pl Photographers’ Collective. He has published four collections of reportage on socialist-era architecture and the Polish landscape, skillfully conveying the Polish landscape—“writing of a city that never was, buildings that have stood in spite of general disdain, and of a marriage united in a love for architecture.” His book of reportage, History of a Disappearance, was shortlisted for the Ryszard Kapuscinski Literary Reportage Prize in 2011 and the the Nike Literary Prize in 2012, and was nominated for the Gdynia Literary Prize in 2012. He also won the third annual Ryszard Kapuscinski fellows contest for young journalists. Springer currently works with the Reportage Institute in Warsaw.
Past Events