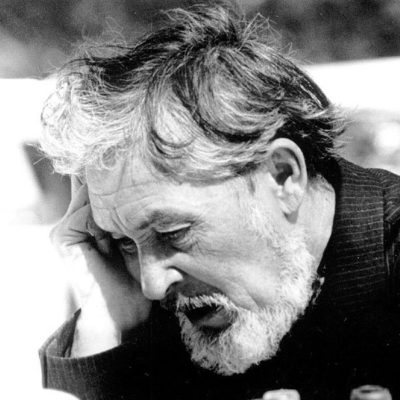 Author, Russian
Gennady Aygi (1934–2006) was the national poet of Chuvashia, a Turkic-speaking republic within the Russian Federation, some 450 miles east of Moscow. In Russian, and through translation into many languages, he was also recognized as one of the outstanding Russian-language poets of the later twentieth century, a pioneering writer of free verse who left a monumental body of work. He was several times nominated for the Nobel Prize for literature.
Print Journals