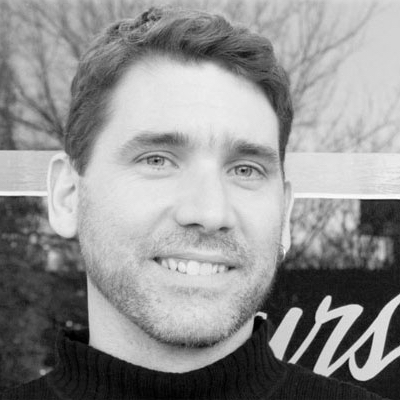 Editor, Translator, Italian
Geoffrey Brock is an American poet and translator. He is author of the poetry collections Voices Bright Flags, winner of the Anthony Hecht Poetry Prize, and Weighing Light, winner of the New Criterion Poetry Prize. His poems have appeared in journals including Poetry, The NER, Subtropics, Cincinnati Review, Hudson Review, and elsewhere. He has received poetry fellowships from the National Endowment for the Arts and the New York Public Library’s Cullman Center for Scholars & Writers. Brock has also received several awards as a translator, including a Guggenheim Fellowship. His translation of Cesare Pavese’s Disaffections: Complete Poems 1930–1950 received translation prizes from the MLA and the PEN Center USA and was named a “Best Book of 2003” by the Los Angeles Times. His prose translations include Carlo Collodi’s Pinnochio, Roberto Calasso’s K., and Umberto Eco’s The Mysterious Flame of Queen Loana (which received the Lewis Galantière Translation Award from the American Translators Association). He has also translated poems of Giovanni Pascoli, one of which received the John Frederick Nims Memorial Prize from Poetry magazine. Brock earned a PhD in comparative literature from the University of Pennsylvania, an MFA in poetry from the University of Florida, and was a Wallace Stegner fellow at Stanford from 2002–2004. (Photo credit: courtesy of the author)
Journals
Print Journals
Past Events