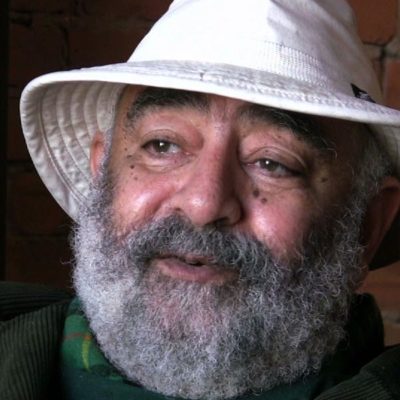 Author, French
Georges Anglade was born in Haiti and emigrated in the 1960s to France. He was actively opposed to the government of François Duvalier and was subsequently imprisoned for his outspokenness when he returned to the island in 1974. An accomplished poet, he founded the Haitian chapter of PEN in 2008. He briefly served as Haiti’s Minister of Public Works, Transport, and Communication from 1995–1996 before returning to his life as a professor in Canada. He was visiting family in Haiti when the January 2010 earthquake hit and was killed. (Photo credit: image courtesy of Ile en île)
Print Journals