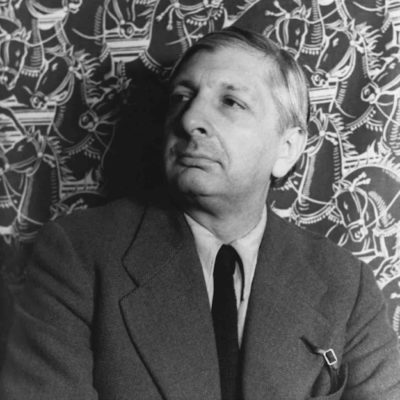 Author, French, Italian
Giorgio de Chirico (1888-1978) was born in Greece to Italian parents. A gifted and prolific painter, de Chirico is considered the founder of the metaphysical school of art and a significant influence on the surrealists. Over the course of his long career, he was involved with many of the twentieth century’s major art-world figures: he designed costumes for Sergei Diaghilev’s Ballets Russes and set productions for Luigi Pirandello; he was photographed by Irving Penn. De Chirico was also a prolific writer. His French writing has been translated by John Ashbery, Louise Bourgeois, and others. Geometry of Shadows compiles for the first time in translation the entirety of de Chirico’s Italian poems.
Past Events