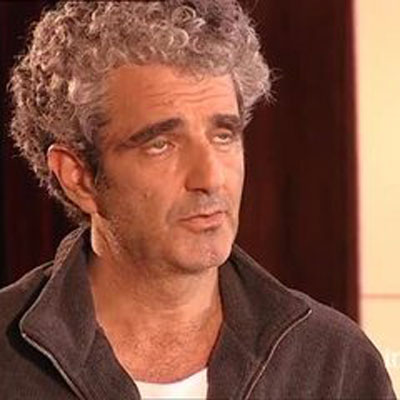 Author, French
Guillaume Lecasble was born in 1954. He started painting at the age of nineteen and had a first solo exhibition eleven years later. From his artwork—and particularly the portrait of a chorus of monks—he became inspired to experiment with new approaches to filmmaking. Various short films yielded a pair of characters (bonhomme & bonfemme) who then reincarnated themselves in a series of highly praised books for children. Painting continues to inspire and accompany his written and cinematographic work. Lobster, his first novel, was published to critical acclaim in France in 2003. His second novel, Cut, was published in 2004. (Photo credit: Babelio)
Print Journals