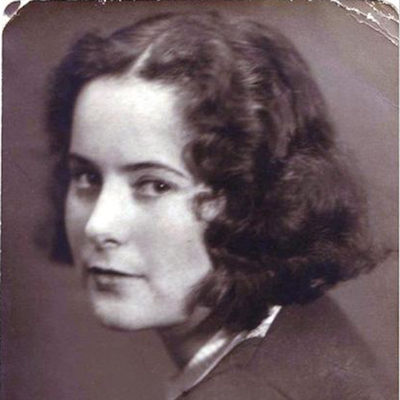 Author, German
Hilda Domin (1909–2006) is the pseudonym of Hilde Palm (née Löwenstein), a German lyric poet and writer born of Jewish parentage. She studied law, philosophy and politics in Heidelberg, but with the advent of the Nazis, she and her husband moved to Florence where she obtained a doctorate. When Jews were beginning to be arrested in Italy she fled with her husband to England. She was given a teaching post before eventually sailing to Santo Domingo, where she and her husband both taught at the University. She adopted the name 'Domin' for all her literary writings. Much of Domin's work is about exile and survival. Her poems have been translated into sixteen languages and she has won countless literary prizes. (Photo credit: courtesy of Private Archive Hilde Domin 2007.)
Journals