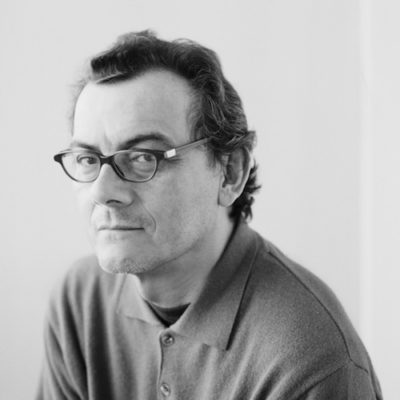 Author, Spanish
Horacio Castellanos Moya is a writer and journalist from El Salvador. For two decades he worked as the editor of news agencies, magazines, and newspapers in Mexico, Guatemala, and his own country. He has published ten novels, five short story collections, and a book of essays. His novels have been translated into eleven languages; four of them (Senselessness, The She-Devil in the Mirror, Dance With Snakes, and Tyrant Memory) are available in English. Currently he teaches creative writing and media in the Department of Spanish and Portuguese at the University of Iowa.
Past Events