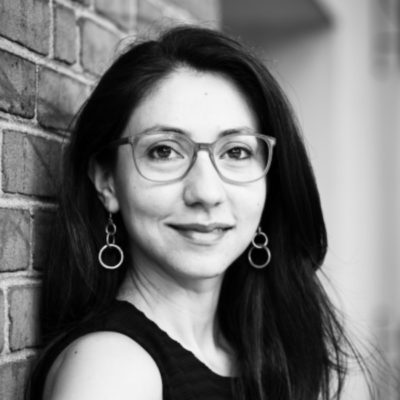 Translator, Arabic
Huda Fakhreddine is assistant professor of Arabic literature at the University of Pennsylvania. She is the author of  Metapoesis in the Arabic Tradition (Brill, 2015) and the co-translator of  Lighthouse for the Drowning (BOA editions, 2017) and The Sky That Denied Me (University of Texas Press, 2020). Her translations of modern Arabic poems have appeared in Banipal,  World Literature Today, Nimrod, ArabLit Quarterly, and Middle Eastern Literatures.
Books