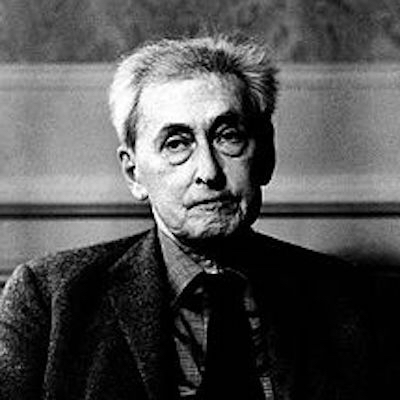 Author, Russian
Ilya Erenburg (1891–1967) was a Soviet writer, journalist, poet, translator, and cultural figure. Erenburg was among the most prolific and notable authors of the Soviet Union; he published nearly one hundred titles. He became known first and foremost as a novelist and journalist—in particular, as a reporter in three wars (WWI, the Spanish Civil War, and WWII). His articles on the Second World War provoked intense controversies in West Germany, especially during the sixties. The novel The Thaw gave its name to an entire era of Soviet politics, namely the liberalization after the death of Stalin. Erenburg’s best-known work is his memoir, People, Years, Life. He also co-edited (with Vassily Grossman) The Black Book, which chronicles the fate of Soviet citizens of Jewish ancestry during the Holocaust and is often cited as the first great documentary work on the Holocaust.
Journals