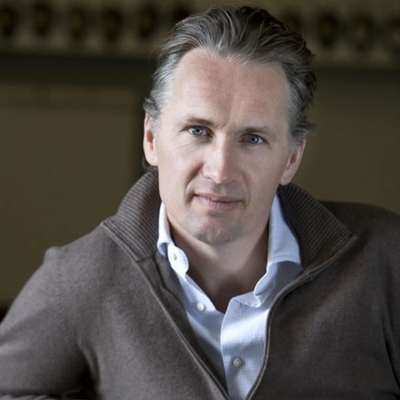 Author, Dutch
Jaap Scholten made his debut in 1995 with his successful and acclaimed novel Tachtig (Eighty). From then on he devoted himself entirely to writing, including work for television. His second novel Morgenster (Morning Star), about the 1977 train hijack in Drenthe by Moluccan separatists, was published in 2001. Scholten has lived in Hungary for several years, where he writes columns and letters that appear in NRC Handelsblad and other publications. De wet van Spengler (Spengler’s Law) is his long-awaited third novel. Photo credit: Keke Keukelaar
Past Events