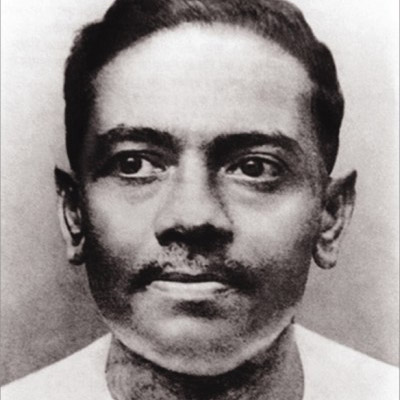 Author, Bengali
Jibanananda Das (1899–1954) is considered one of the innovators who introduced modernist poetry to Bengali literature. Born in a literary family, with a schoolmaster father and a poet mother, he was raised and educated as a writer. After completing his MA degree in English at Calcutta University in 1921, he began an intermittent teaching career, frequently interrupted by political unrest and personal circumstances. He published his first poem in 1919, and continued to publish poems, collections, and novels throughout his life. (Photo credit: courtesy The Daily Star)
Print Journals