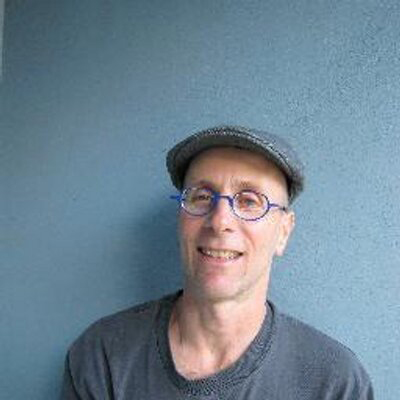 Translator, Spanish
Joel Streicker’s translations of stories by Ricardo Silva Romero, Luis Fayad, and Samanta Schweblin have or are scheduled to appear in Words without Borders, The Bitter Oleander, and Subtropics. His book reviews have appeared in The Forward and other publications. Streicker holds a PhD in anthropology from Stanford University.
Journals
Print Journals
Past Events