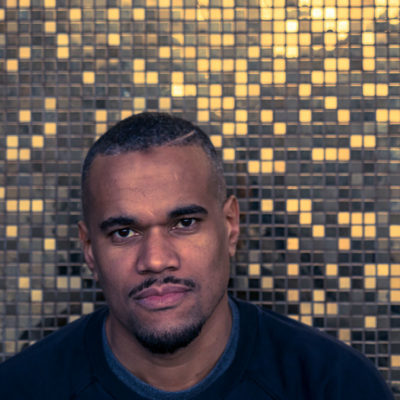 Author, Swedish
Johannes Anyuru is a poet, novelist, and playwright. He debuted in 2003 with the critically acclaimed collection of poems Only The Gods Are New. They Will Drown in Their Mothers' Tears was awarded the August Prize and film rights have been acquired by Momento Film. Anyuru's work has been likened to a mix between Nobel Laureate Thomas Tranströmer and a hip-hop MC.
Books