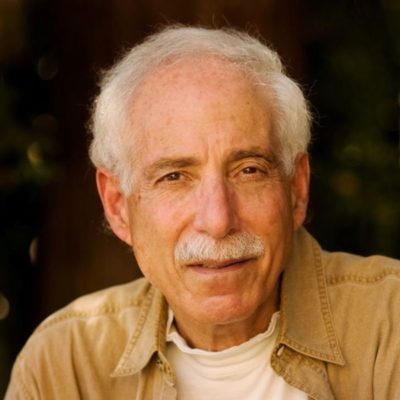 Author, Speaker, Translator, German, Spanish
John Felstiner died on February 24, 2017, at the age of eighty. He was a translator, literary critic, teacher, poet, and ardent environmentalist. He was born in Mount Vernon, New York, in 1936. He attended Exeter Academy and Harvard University, then served for three years as a naval officer on the USS Forrestal before returning to Harvard to earn a PhD. He taught at Stanford University, in English, Jewish Studies, and Comparative Literature, from 1965 until his retirement in 2009. American Poetry Review published his translations as well as a series of six essays on poetry and ecological awareness. Through translations of poets such as Paul Celan and Pablo Neruda, he pioneered a critical approach to literary translation that incorporates history, poetics, and self-reflection. His books Translating Neruda: The Way to Macchu Picchu and Paul Celan: Poet, Survivor, Jew fused literary criticism and biography, while exposing readers to the art and mechanics of translation. He augmented his scholarly pursuits with political activism, organizing support for oppressed poets and academics abroad, and in later years devoting himself to environmentalism and the nexus of poetry and ecological recognition. His other works include Can Poetry Save the Earth?, Selected Poems and Prose of Paul Celan, The Lies of Art, The Norton Anthology of Jewish American Literature (co-ed.), this dust of words (now a documentary by Bill Rose), and numerous essays on literature and translation, as well as his own poetry. In 2010 he established the Save the Earth Poetry Prize, an annual high school poetry competition for poems that “evoke humankind’s awareness of the natural world.” In addition to teaching at Stanford, he taught at the University of Chile, Hebrew University of Jerusalem, Yale University, and Stanford’s programs in Oxford and Paris. He received the Truman Capote Award for Literary Criticism, as well as honors from the Modern Languages Association, PEN West, the National Book Critics Circle, and the Commonwealth Club of California, among others. He held Guggenheim, Rockefeller, NEA, and NEH fellowships and became a member of the American Academy of Arts and Sciences in 2005. (Photo credit: courtesy of Stanford University)
Print Journals