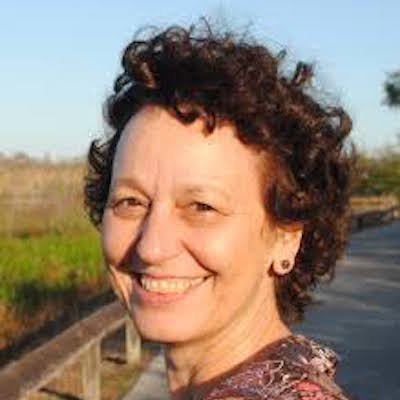 Translator, Slovak
Slovak-born Julia Sherwood was educated in Germany and England and settled in London where she worked for Amnesty International and Save the Children. Since moving to the U.S. in 2008, she has worked as a freelance translator. She has translated Samko Tále’s Cemetery Book by Daniela Kapitáňová (Garnett Press, London, 2011) from the Slovak and is currently translating the novel Freshta by Petra Procházková from the Czech. (Photo credit: courtesy of the author)
Journals
Print Journals