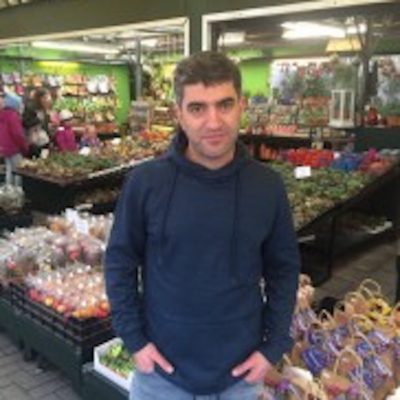 Speaker, Translator, Kurdish
Kareem Abdulrahman is a Kurdish translator and journalist. He worked for over eight years with the BBC, where translation from Kurdish was part of his remit. He is currently Head of Editorial at Insight, a monitoring and analysis service focusing on Kurdish and Iraqi affairs. In 2013, he was awarded a place on the British Centre for Literary Translation’s prestigious mentorship programme. His translation of prominent Iraqi Kurdish novelist Bakhtiyar Ali’s I Stared at the Night of the City – the first Kurdish novel to be translated into English – was published in 2016 in the U.K. by Periscope. He lives in London. (Photo credit: English PEN)
Past Events