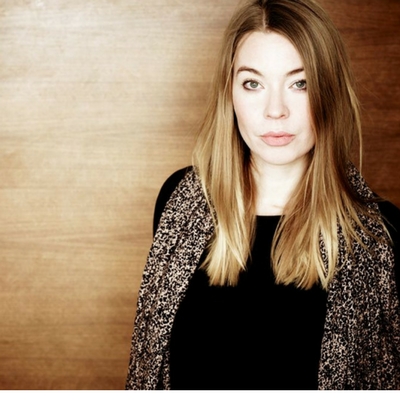 Author, Swedish
Karolina Ramqvist is one of the most influential writers and feminists of her generation in Sweden. She had her breakthrough in 2009 with the critically acclaimed book The Girlfriend and in 2015 she was awarded the prestigious P.O. Enquist Literary Prize for her latest novel The White City. In 2014, Ramqvist made her screenwriting debut with the award-winning short film Cupcake. She lives in Stockholm with her husband and three children.
Past Events