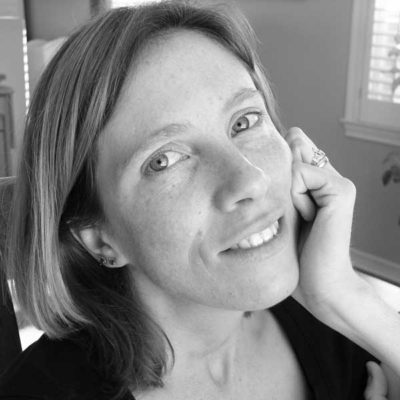 Translator, Latin
Kimberly Johnson is a poet, translator, and literary critic. Her collections of poetry include Leviathan with a Hook, A Metaphorical God, and Uncommon Prayer. Her monograph on the poetic developments of post-Reformation poetry was published in 2014. In 2009, Penguin Classics published her translation of Virgil’s Georgics. Her poetry, translations, and scholarly essays have appeared widely in publications including The New Yorker, Slate, The Iowa Review, Milton Quarterly, and Modern Philology. Recipient of grants and fellowships from the John Simon Guggenheim Memorial Foundation, the National Endowment for the Arts, the Utah Arts Council, and the Mellon Foundation, Johnson holds an MA from the Johns Hopkins Writing Seminars, an MFA from the Iowa Writers’ Workshop, and a PhD in Renaissance Literature from the University of California at Berkeley. Kimberly Johnson lives in Salt Lake City, Utah. (Photo credit: The Missouri Review)
Print Journals