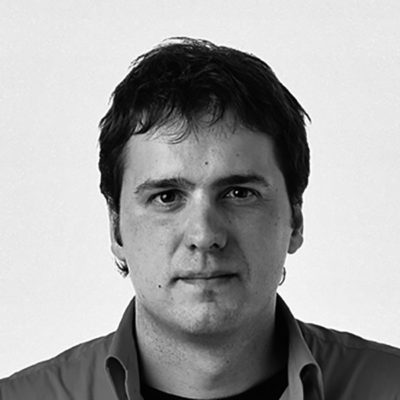 Author, Basque
Kirmen Uribe is a Basque writer, who was born into a fishing family in Ondarroa (Biscay) in 1970. He studied Basque Philology at the University of the Basque Country–Gasteiz, and did his graduate studies in Comparative Literature in Trento, Italy. He won his first literary award, in 1995, when he was in prison for resisting the military draft (since he didn’t care to participate in the then-obligatory service); this was the Becerro de Bengoa Prize, for his book-length essay in collaboration with Jon Elordi, Lizardi and Eroticism. In October of 2009 he was awarded the Spanish Literature Prize, for his novel Bilbao–New York–Bilbao. For the same work he had received the 2008 Critics’ Prize for a novel written in Basque.
Journals