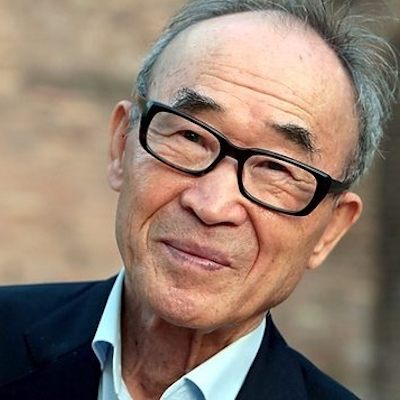 Author, Korean
Ko Un (1933) is a South Korean poet whose works have been translated and published in more than fifteen countries. He has been imprisoned many times due to his role in the campaign for Korean democracy. During his longest incarceration, following the Kwangju Massacre (1980), Ko Un conceived an epic cycle of poems, Maninbo (Ten Thousand Lives) that would include every person he had ever met; the series runs to thirty volumes. He also wrote a seven-volume poetic epic of the Korean Independence Movement under Japanese rule, entitled Paektu Mountain (1987-94). Since he began publishing in 1958, he has published more than one hundred and thirty volumes of poetry, essays, fiction, and drama, as well as translations of T’ang poetry and the poetry of Tu Fu.
Print Journals