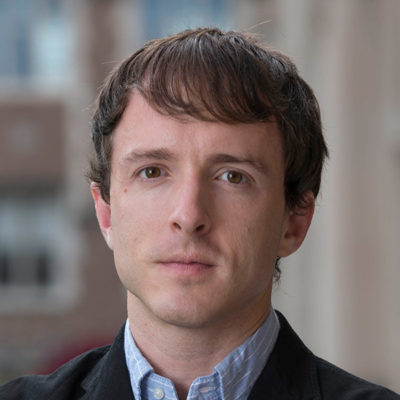 Translator, German
Kurt Beals is a PhD student in German at the University of California, Berkeley, focusing on modern German literature, translation, and critical theory. His translations of authors including Ernst Jandl and Alexander Kluge have appeared in publications including n+1 and Dimen- sion2. His translation of Anja Utler’s engulf—enkindle is forthcoming from Burning Deck Press.
Print Journals
Past Events