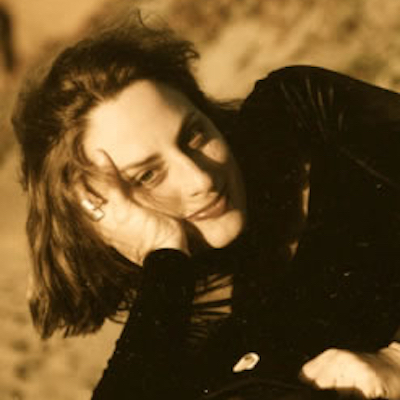 Translator, Japanese
Leza Lowitz (born 1962) is an American expatriate writer, translator, and yoga instructor residing in Tokyo, Japan. She has written, edited, and co-translated more than twenty books, many about Japan, its relationship with the U.S.A., the changing role of Japanese women in literature, art, and society, and about the lasting effect of the Second World War and the desire for reconciliation in contemporary Japanese society. She co-translated America & Other Poems: Selected Poetry by Ayukawa Nobuo with her husband, Shogo Oketani. The book received the 2003 Japan-U.S. Friendship Commission Prize for the Translation of Japanese Literature from the Donald Keene Center of Columbia University. Her work has appeared in the New York Times online, The Best Buddhist Writing 2011, The Huffington Post, and The San Francisco Chronicle, among others. Her award-winning poetry has been translated into Japanese, French, Spanish, Burmese, and Farsi. (Photo credit: courtesy of the author)
Print Journals