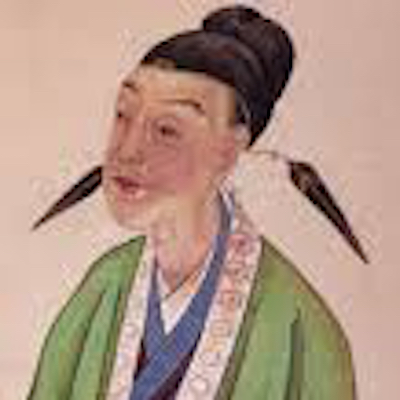 Author, Chinese
Li He (790–816) was a short-lived Chinese poet of the late Tang Dynasty, known for his dense and allusive use of symbolism, his use of synecdoche, his vivid and often fantastic imagery, and his sometimes unconventional style of poetry. These qualities led to a revival of interest in him and his poetry in the twentieth century. About 240 of Li He’s poems survive. Although his works were admired by the group of poets in the late Tang Dynasty who practiced similar poetic techniques, they were not accepted in the canonical tradition: none of his poems made their way into the popular anthologies such as the Three Hundred Tang Poems.
Journals