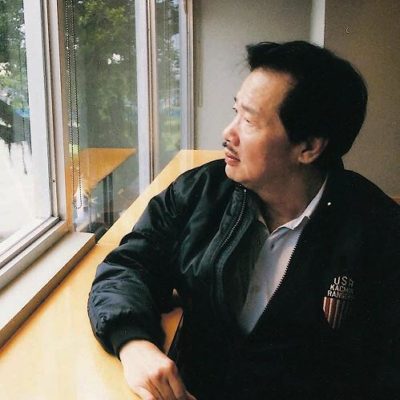 Author, Translator
Li Yongping was born on April 7, 1947, in Kuching, located in Sarawak on the island of Borneo in Malaysia. He received his early education in Malaysia. In 1966 he published the short story “Son of Borneo,” which won the Borneo Literature Bureau Prize. The author of several novels, he is also a prolific translator. He has translated more than twenty-five pieces of Western works, ranging from classical to popular literature.
Online Exclusives