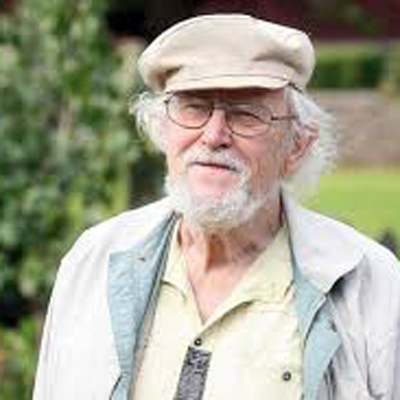 Author, Lithuanian
Marcelijus Martinaitis (1936–2013) was a poet, essayist, and translator. He was a major poet and was well known in Lithuania as a public figure in the fight for the restoration of the independent state of Lithuania since 1988. Martinaitis published ten collections of poetry, including his most popular collection, The Ballads of Kukuti, and two collections of essays. (Photo credit: image courtesy off Delfi)
Print Journals