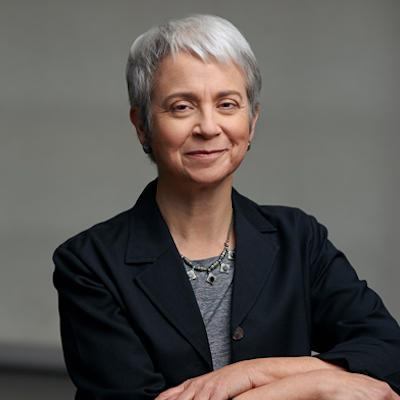 Editor, Translator, Russian
Marian Schwartz is a prize-winning translator of Russian literature. She is the principal translator of the works of Nina Berberova and translated The Last Tsar, by Edvard Radzinsky, as well as classics by Mikhail Bulgakov, Ivan Goncharov, Yuri Olesha, and Mikhail Lermontov. She is the receipient of two National Endowment for the Arts translation fellowships and is a past president of the American Literary Translators Association.
Journals
Print Journals
Past Events
Blog Mentions