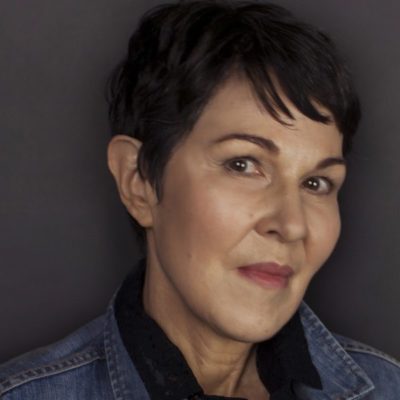 Author, Translator, Italian
Mary Jo Bang is the author of seven books of poems, the most recent of which is The Last Two Seconds (Graywolf Press, 2015). Her other books are Apology for Want (1997), which was awarded the 1996 Bakeless Prize and the 1998 Great Lakes Colleges Association New Writers Award; Louise in Love (2001), which received the Poetry Society of America's Alice Fay di Castagnola Award for a manuscript-in-progress; The Downstream Extremity of the Isle of Swans (2001); The Eye Like a Strange Balloon (2004); Elegy (2007), which received the National Book Critics Circle Award; and The Bride of E (2009). She was the poetry co-editor at Boston Review from 1995 to 2005. She’s been the recipient of a Hodder Fellowship from Princeton University, a grant from the Guggenheim Foundation, and a Berlin Prize fellowship at the American Academy in Berlin. She has a B.A. and M.A. in Sociology from Northwestern University, a B.A. in photography from the Polytechnic of Central London, and an M.F.A. in creative writing from Columbia University. Her 2012 translation of Dante's Inferno, with illustrations by Henrik Drescher, was named a Notable Book by both the Academy of American Poets (2012) and by the American Library Association (2013). She is a professor of English at Washington University in St. Louis. (Photo by Kellie Spano)
Online Exclusives
Past Events