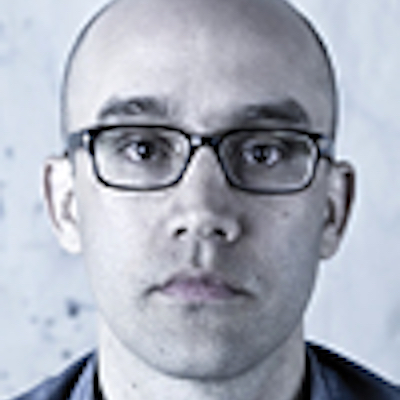 Translator, French, Hindi, Urdu
Matt Reeck has won fellowships from the Fulbright Foundation, the American Institute of Indian Studies, and the PEN Foundation. Bombay Stories, his translations with Aftab Ahmad from the Urdu of Saadat Hasan Manto, was published by Random House India in 2012. His poetry has been published in a variety of magazines, including American Letters & Commentary, Aufgabe, Bombay Gin, and Verse. His poetry won the 2010 BOMB magazine poetry contest judged by Susan Howe, and his poems are included in the Ashahta Press anthology The Arcadia Project. He is the co-editor of Staging Ground, a new magazine of poetry and art. He has translated the work of Pakistani satirist Mushtaq Ahmad Yusu and The House by Paigham Afaqui. (Photo credit: NEA)
Print Journals
Past Events