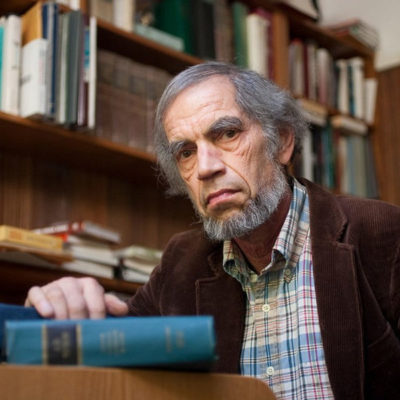 Translator, Spanish
Michael Henry Heim was one of the most respected translators of his generation. Over his career, he translated more than sixty works from more than eight different languages, including books by Milan Kundera, Dubravka Ugresic, Hugo Claus, and Anton Chekov. Upon his death in 2012 it was revealed that Heim was the anonymous donor responsible for the largest fund in America supporting up-and-coming translators. (Photo credit: image courtesy of The New York Times)
Print Journals
Past Events