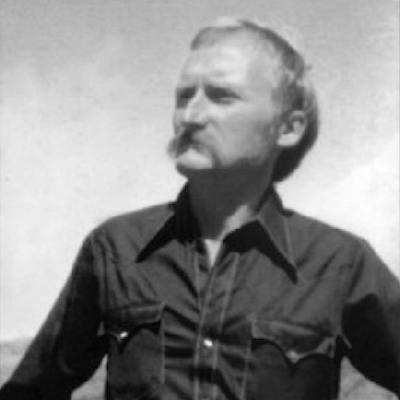 Author, Romanian
Mihai Ursachi was born in 1941 in Iasi, Romania. Currently he teaches at the university in Iasi and also works as secretary of the Writers’ Association. He is the author of more than a dozen books. His work often shows a characteristically Romanian combination of hermetic mysticism and surreal symbolism, an intense spirituality and irony perhaps further reinforced by the poet’s solitary confinement during the communist years in Romania’s most notorious political prison, Jilava—a place, Ursachi has said, “where you were expected to die.” (Photo credit: Editura Charmides)
Print Journals