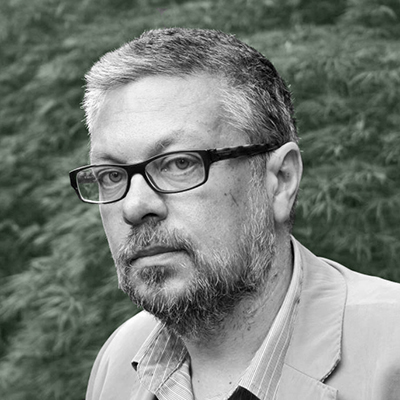 Author, Russian
Mikhail Shishkin is one of the most prominent writers in contemporary Russian literature, and the only writer to have received all three of Russia’s most prestigious literary awards: the Russian Booker Prize (2000), the National Bestseller Prize (2006), and the Big Book Prize (2006, 2011). His novels—all of which have been adapted for stage production in Russia—have been translated into twenty-eight languages.
Print Journals
Past Events