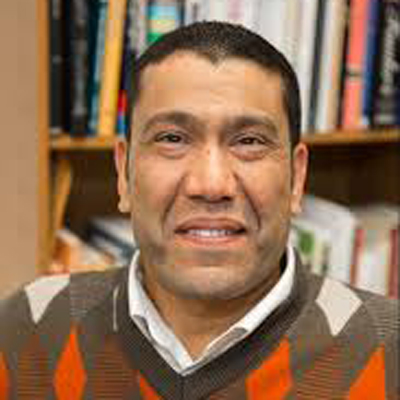 Translator, Arabic
Mohammed Albakry is an Egyptian-American academic and translator of contemporary Arabic literature. In 2011 he lived and taught in Morocco on a Fulbright fellowship. Some of his translations of Egyptian drama have been performed in major U.S. cities including theaters in New York, Boston, and Chicago. He is currently a professor in the English department at Middle Tennessee State University.
Print Journals