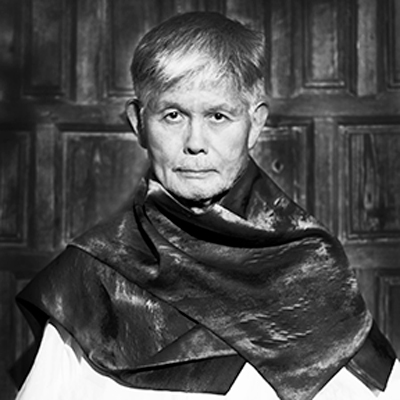 Author, Japanese
Mutsuo Takahashi was born in 1937 in Kitakyushu. After a long recovery from tuberculosis in his early twenties, he went to Tokyo, where his first book of poetry, mino, atashi no oushi (Mino, My Bull) was published in 1959. Since that time, he has established himself as the major gay poet of Japan. Two full collections of his poems have been published in English: Poems of a Penisist, trans. Hiroaki Sato (Chicago: Chicago Review Press, 1975); Ã Bunch of Keys, trans. Sato (Trumansburg, NY: The Crossing Press, 1984). (Photo credit: REVS magazine)
Print Journals