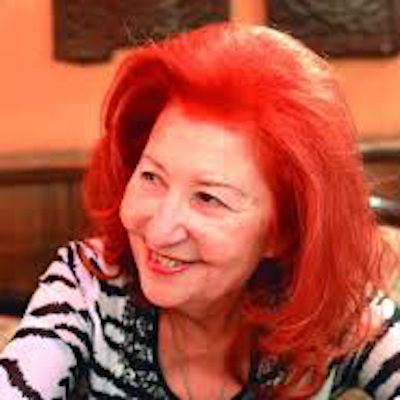 Author, Turkish
Nazli Eray was born in Ankara, the capital city of the Republic of Turkey, in 1945. She has a law degree from Istanbul University and has worked as a translator and newspaper columnist. Her first book, entitled Ay Bayim Ah, was published in 1975. In 1986, an anthology of her stories was published in Germany. Her stories, plays, and novels have been translated into English, French, German, Italian, Japanese, Czech, Urdu, Hindi, Swedish, and Arabic. Her novel Orpheus was published in the U.S. in English in 2006. Her novels The Street of Different Dreams and Orpheus are being translated into Korean, and The Emperor Tea Garden is also currently being translated into English. Nazli Eray is the founder of the (Turkish) Literary Association, a member of the Turkish Writers’ Union, an honorary faculty member at Iowa University, and a member of PEN International. She has been a columnist in the newspapers Gunes, Cumhuriyet, Radikal, and Aksam.
Print Journals