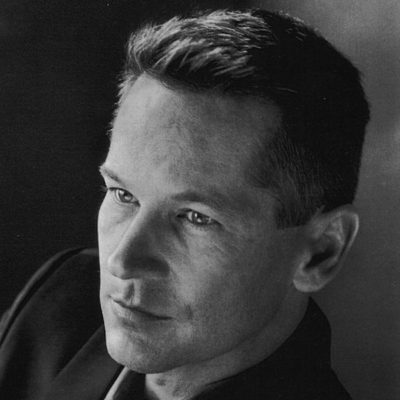 Translator, Danish
Patrick Phillips’ first book of nonfiction, Blood at the Root: A Racial Cleansing in America, was published by W. W. Norton in September of 2016. Elegy for a Broken Machine appeared in the Knopf Poets series in 2015, and named a finalist for the National Book Award in Poetry. A past fellow of the National Endowment for the Arts and the Guggennheim Foundation, Phillips is the author of two earlier collections, Boy and Chattahoochee, and translator of When We Leave Each Other: Selected Poems by the Danish writer Henrik Nordbrandt. Phillips lives in Brooklyn, New York, and teaches at Drew University. (Photo credit: Marion Ettlinger)
Journals
Print Journals
Past Events