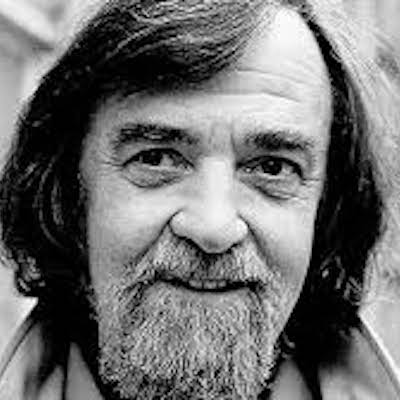 Author, Czech
Pavel Srut was born in 1940 in Prague. By August of 1968, when the Soviet Union invaded Czechoslovakia, he’d published three collections of verse, and was counted among the “official” poets of the country, a status he resolutely rejected after the invasion. For the next twenty years, his dissident status unambiguous and so his own verse unpublished, he translated Dylan Thomas, D. H. Lawrence, Robert Graves, and Leonard Cohen, among others. During the twenty years Srut was silenced as a poet in the official press, he was active in the underground literary-dissemination networks called “samizdat.” Paper Shoes is the first English translation of his work. He lives in Zdice. (Photo credit: PEN America)
Journals