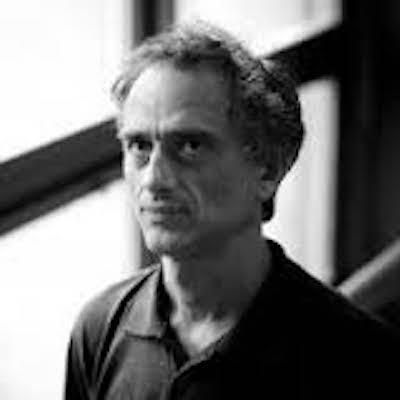 Author, Slovak
Pavol Rankov (born in 1964) is a Slovakian writer. He was born in Poprad and went to school in Bratislava. He studied library science at the Comenius University, graduating in 1987. He then worked at the Slovak National Library in Martin and at the Slovak Pedagogic Library in Bratislava. In 1993, he joined the staff of the Comenius University. He won the EU Prize for Literature for his novel Stalo sa prvého septembra (alebo inokedy) or It Happened on September the First (or Whenever). (Photo credit: Anasoft litera)
Journals