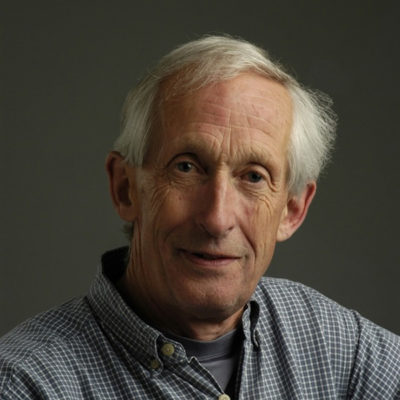 Translator, Russian
Peter France was born in Londonderry in 1935 and currently lives in Edinburgh, where he was a professor of French. He has published widely on French, Russian, and comparative literature, including the Oxford Guide to Literature in English Translation (Oxford University Press, 2001), and has translated many books of French prose and Russian poetry.
Print Journals