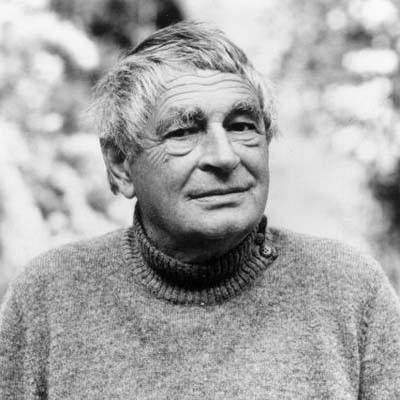 Author, German
Peter Huchel (1903–1981) was considered the premier East German poet. He published several books of poetry and was editor of the literary journal Sinn und Form from 1949 to 1962, when he was forced to step down due to pressure from the Communist party. He was given permission to settle in West Germany in 1971. (Photo credit: image courtesy of Peter Huchel Preis)
Print Journals