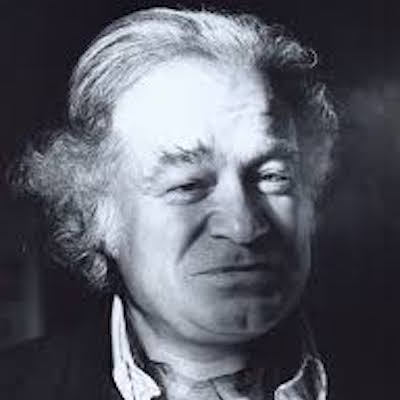 Author, French
Pierre Mertens is a Belgian writer and lawyer and a prominent figure in Belgian literary life. In the 1970s Mertens advocated for the idea of "belgitude": an independent Belgian literary identity separate from France. Mertens is known for his many novels addressing important public and historical events in a direct style. (Photo credit: Alchetron)
Journals