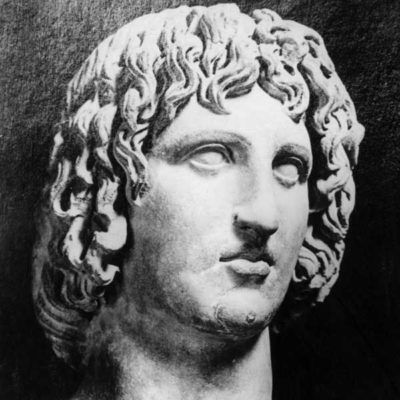 Author, Latin (Ancient Rome)
Publius Vergilius Maro (70 BC–19 BC), usually called Virgil in English, was an ancient Roman poet of the Augustan period. He is known for three major works, the Eclogues, the Georgics, and the Aneneid. Virgil is traditionally ranked as one of Rome’s greatest poets. His Aeneid has been considered the national epic of ancient Rome from the time of its composition to the present day. Modeled after Homer’s Iliad and Odyssey, the Aeneid follows the Trojan refugee Aeneas as he struggles to fulfill his destiny and arrive on the shores of Italy, which is the founding act of Rome in Roman mythology. (Photo credit: Wikimedia Commons)
Print Journals