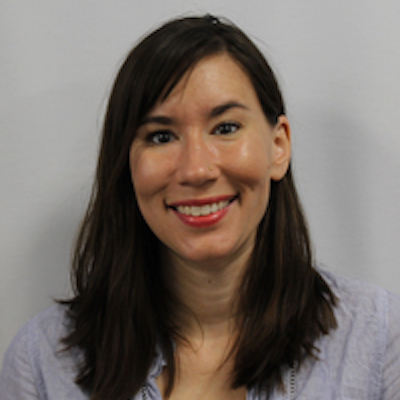 Translator, Spanish
Roanne Kantor teaches and studies international circulations of literature from the global south. Her dissertation research recovers the untold history of literary exchange between Latin American and South Asian authors over the course of the twentieth century. She has also worked on the intersection between literary study and ethnographic research in South Asia. Dr. Kantor is also a translator from Spanish. Her translation of La mayor won the 2009 Susan Sontag Prize for Translation. Her translations from Spanish have appeared in Little Star magazine and Palabras Errantes: Latin American Literature in Translation, from Cambridge University. Her translation of The One Before by Juan José Saer was published by Open Letter Books in 2015. (Photo credit: Brandeis University)
Journals