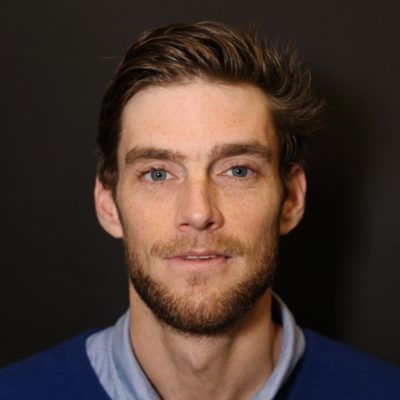 Translator, Arabic
Robin Moger is a translator of Arabic into English. His translations of prose and poetry have appeared in The White Review, Tentacular, Asymptote, and The Washington Square Review, among others. He has translated several novels and prose works into English including Youssef Rakha’s The Crocodiles and Iman Mersal’s How to Mend: Motherhood and Its Ghosts. His translation of Yasser Abdel Hafez’s The Book of Safety was awarded the 2017 Saif Ghobash Banipal Prize for Arabic Literary Translation.